How much can product packaging designs affect the success of an item’s following in the marketplace?

A look at the recent success of La Croix’s drink packaging, a now fashionable but once rather obscure soft drink from the Midwest, offers some valuable insights into how to approach food and beverage marketing in the digital age.

La Croix had a steady following in the Midwest for 20 or so years before its product packaging designs sparked nationwide attention from millennial-era trendsetters, whose interest in the product has driven La Croix’s success to great heights. In the wake of Americans’ growing concerns about healthy eating, La Croix became successful by filling in the gaps that a decreasing consumer interest in sugary sodas and alcohol created.

Pair the right cultural climate with some savvy branding and clever but inexpensive social media marketing, and La Croix has concocted the perfect recipe for skyrocketing sales.

La Croix’s story gets interesting around the early 2000’s, when, having recently been acquired by the Florida-based National Beverage Corporation, their product packaging and marketing campaign underwent a major renewal. When design firm Alchemy Brand Group took over the project in 2002, the advertising budget for La Croix was extremely lean. It’s important to note that this rebrand took place before the era of social media, which meant that the company was relying mostly on “shelf presence” (or packaging appeal) to gain consumers’ attention.

Alchemy decided to concentrate on building up La Croix’s air of “casual sophistication,” and their design concepts for the drink packaging communicated energy, movement and fluidity — which are good concepts to focus on when the product you’re trying to sell is effervescent water.

While their final choice for drink packaging may seem rather unusual, in the end, it was the product packaging design most desired by La Croix’s target consumers that ultimately became the new face of the brand. When National Beverage sent three of their top choices for new packaging concepts to be tested with consumer research, customers overwhelmingly chose the lively, ‘80s-inspired package design that has now become ubiquitous with the La Croix name.

This consumer-driven approach proved to be highly successful, as La Croix’s newly revived package design caught the attention of beverage consumers across the nation with its uniquely whimsical, laissez-faire vibe that stood out in a sea of pretentious, over-designed product packages.

In the coming years, as American consumers turned away from sugary sodas and toward a more minimal approach to ingredients, La Croix was already perfectly positioned to take over the beverage market.

By keeping their drink packaging in a can, rather than a bottle like other sparkling waters, La Croix was able to rise up as a stand in for the sugary sodas that American consumers were looking to avoid.

To keep things interesting, La Croix also captured attention by expanding to offer more than 20 unique flavors. Where most sparkling waters had only citrus flavors like lemon, lime and, occasionally, orange, La Croix had intriguing new tastes to explore, such as coconut and passion fruit. There’s even the exotic-sounding but cleverly named “pamplemousse,” which is actually just French for grapefruit.

While their product packaging designs grabbed consumers’ attention at the supermarket, and a host of distinctive new flavors to choose from kept them coming back for more, La Croix shrewdly focused their food and beverage marketing on cultivating a buzz on social media.

By steadily building up the brand’s following on Facebook and Instagram, La Croix’s grassroots approach to marketing was not focused on celebrity endorsements, but rather, on average users tagging the beverage in their own social media streams. This marketing method was successful not just because it was inexpensive, but because it built on the product’s appeal as an authentic, cool-because-it’s-not-cool product. La Croix’s “cred” originated as much from its effortless package design as it did from having been a staple for Midwestern moms since the ‘80s.

The reason for La Croix’s successful marketing approach is multi-faceted. For one, the limited advertising budget afforded by National Beverage made social media an obvious choice for getting the word out about La Croix without spending much in the way of actual advertising dollars.

The second part of this equation was La Croix’s youthful marketing team, comprised of mostly millennials who understood how to make a product appeal to their own demographic. Steering clear of television commercials and focusing instead on letting the social media masses do the advertising for them made the product seem more alluring and fashionable to the millennial audience.

In the end, it seems La Croix’s successful comeback was as much about luck and good timing as it was about smart marketing and package design. A declining interest in sugary soda was a serendipitous shift in consumer attitudes that benefited La Croix immensely, but it was an unusual package design and marketing approach that ultimately drove the brand to its current fame. 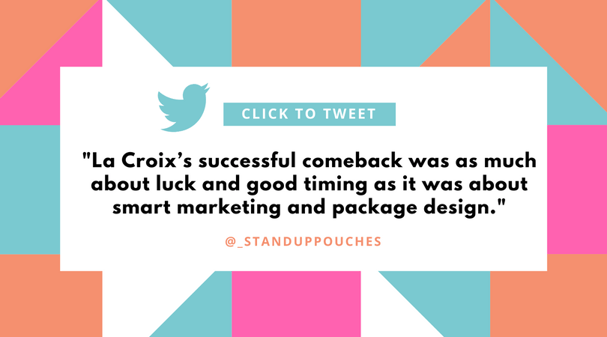 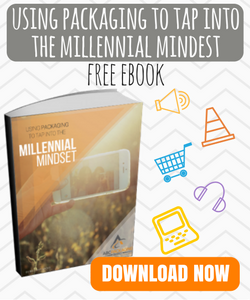 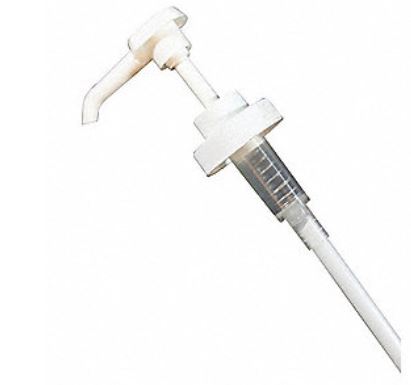